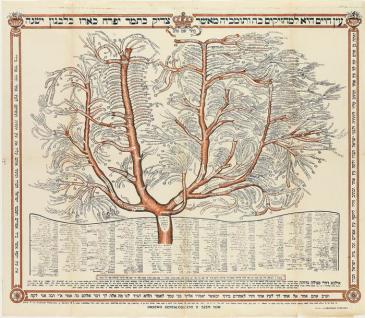 This second lesson will explore the birth and early development of the Hasidic movement. It will start with the so-called founder of Hasidism, the Baal Shem Tov (1700-60), and move through the subsequent 2-3 generations as Hasidism emerges as a full-fledged movement and spreads throughout Eastern Europe. Throughout, we are interested in understanding the impact of Hasidism as both a religious revolution – based on a radically imminentist view of God – and a social revolution, based on the unprecedented new leader known as the Tzadik, or rebbe.