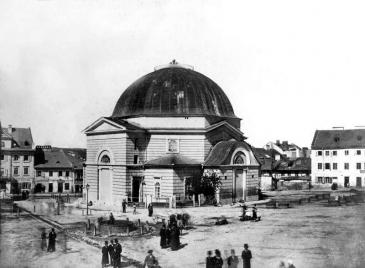 This third lesson will introduce students to the Haskalah, the Jewish Enlightenment. It’ll start with a general introduction to the program of the Haskalah, which reached its zenith in Western Europe in the 1770s and 1780s. It’ll then look at how it moved into Galicia and how it evolved when it got there, particularly its battle against Hasidism and its relationship to the Austrian state. It’ll look at some of the major figures of the Haskalah in Galicia and then survey its evolution further East, in Russia, from the 1820s (with Isaac Ber Levinsohn) until the 1860s and 70s, the era of Alexander II.